Beauty and the Beast

Beauty and the Beast was the most ambitious show Perins Youth Theatre had ever attempted and involved a 300 seater performance over 6 nights. The summer production had grown so significantly over the years and as a result in 2018 we built a temporary theatre on one of the school’s playing field for the duration of the Beauty and the Beast production week. Additionally, Perins School Theatre were privileged to have been granted the only Disney approved set and costumes in the country. The same scenery had previously featured at the Mayflower and certainly gave the wow factor!

The dedicated backstage team helped the cast create a memorable show of exceptionally high standards, which received rave reviews in the press and created a memorable experience for all those involved.  Comments from the local press included:

“THIS was not your typical end of year performance.” “the show had great pace, brilliant comic timing, and felt and looked effortless.” Southern Daily Echo

“The entire cast, from the smallest member of the chorus to the extremely impressive soloists were supremely talented, focused and professional throughout.” “There was so much to enjoy: the singing, the music, the dancing, the humour, the voices, that it’s hard to pick out one thing that made the show the triumph that it undoubtedly was.” Winchester Today

View our promotional film below 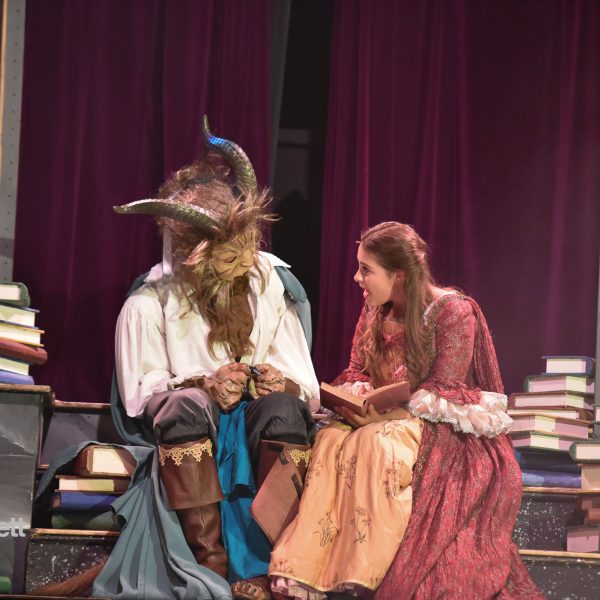 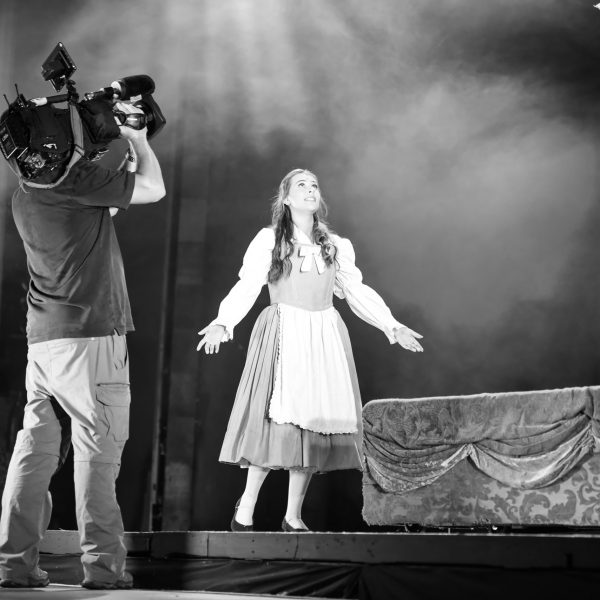 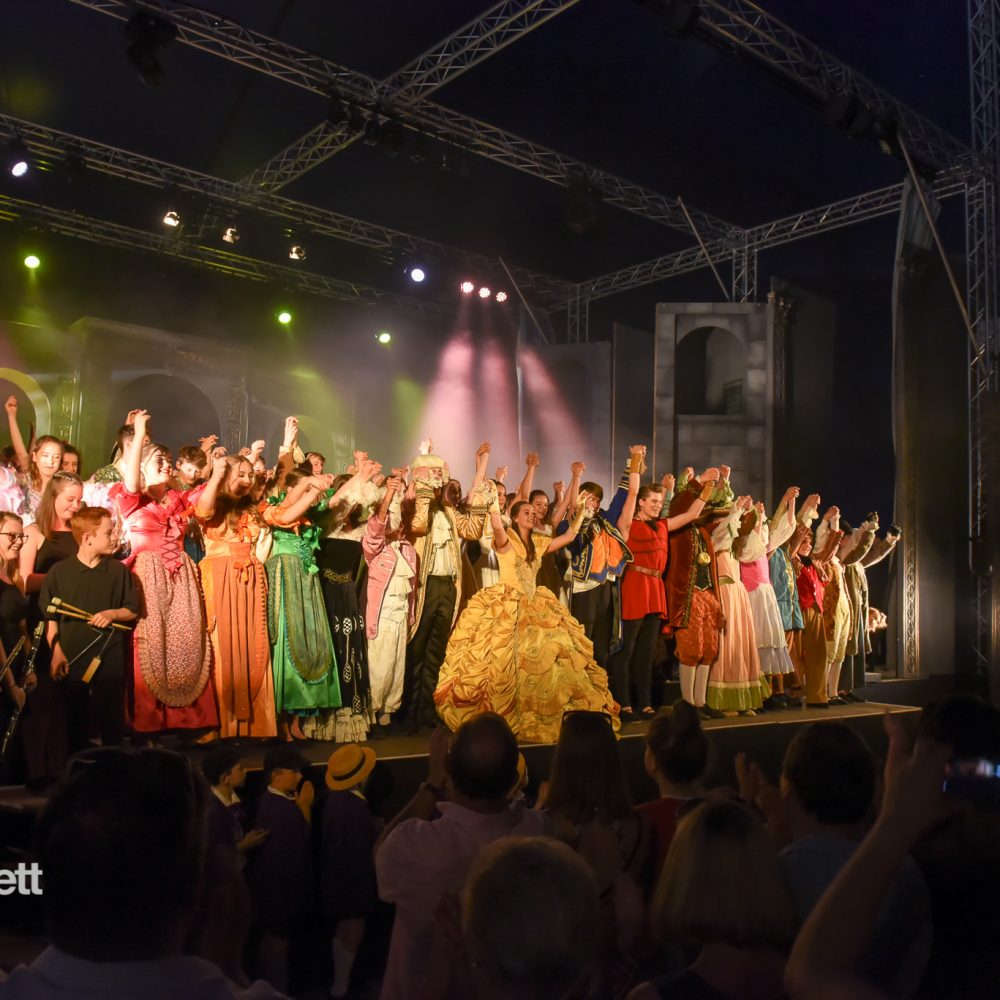 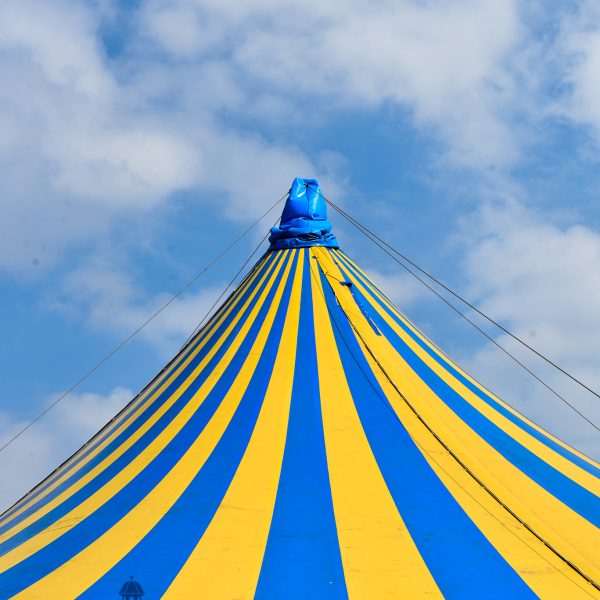 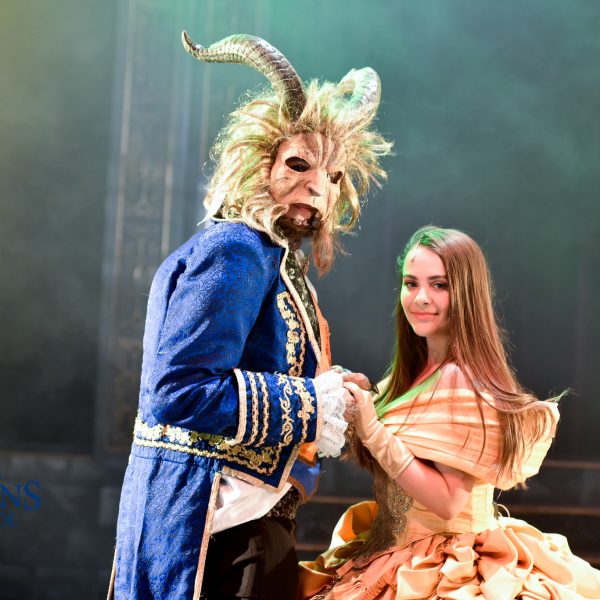 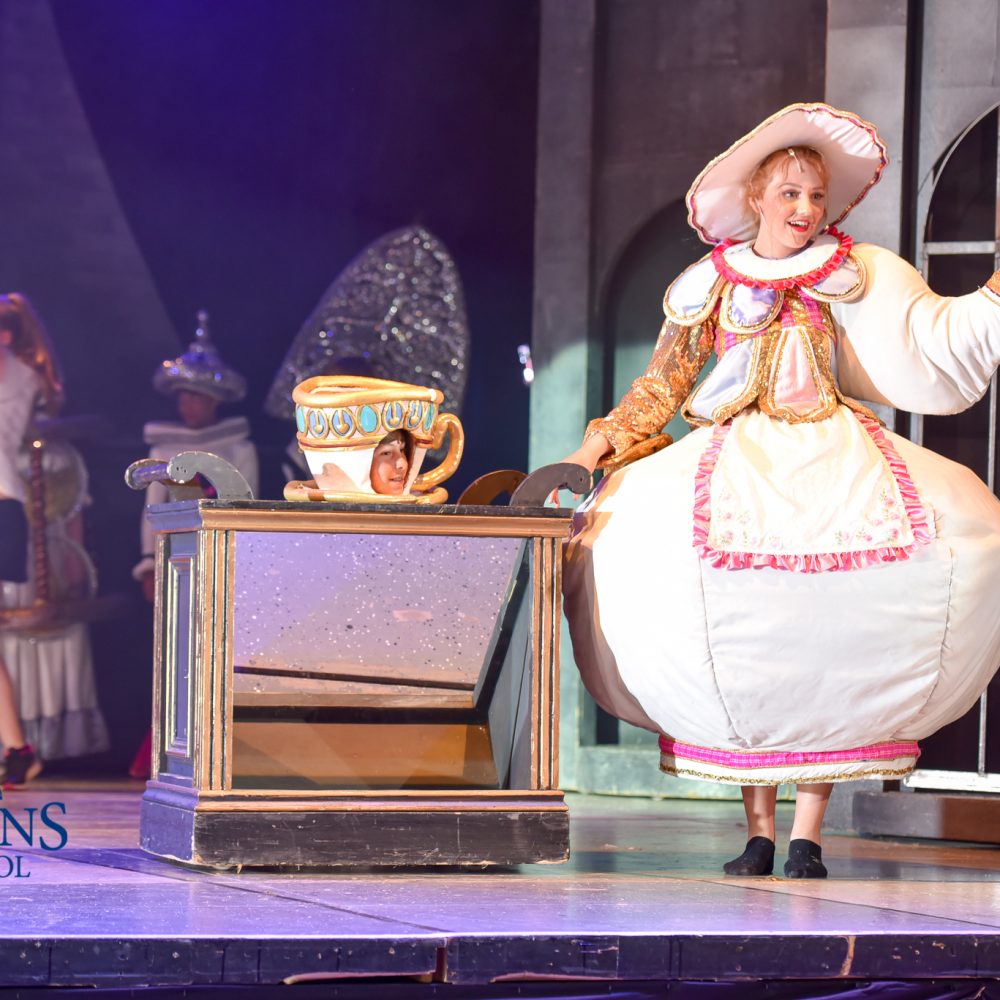 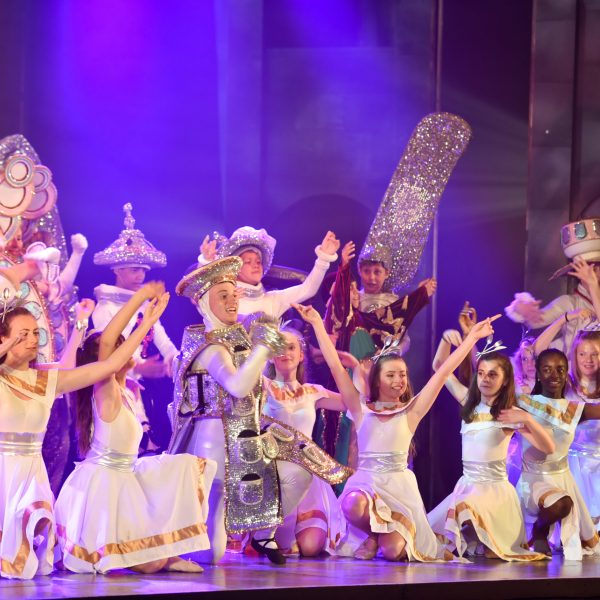 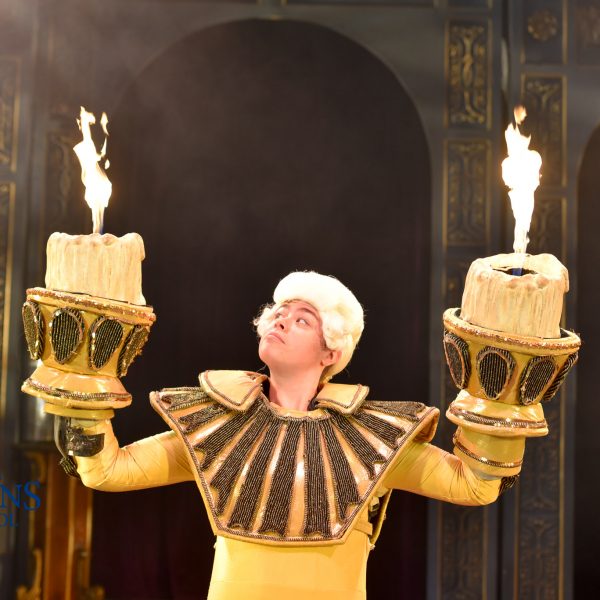 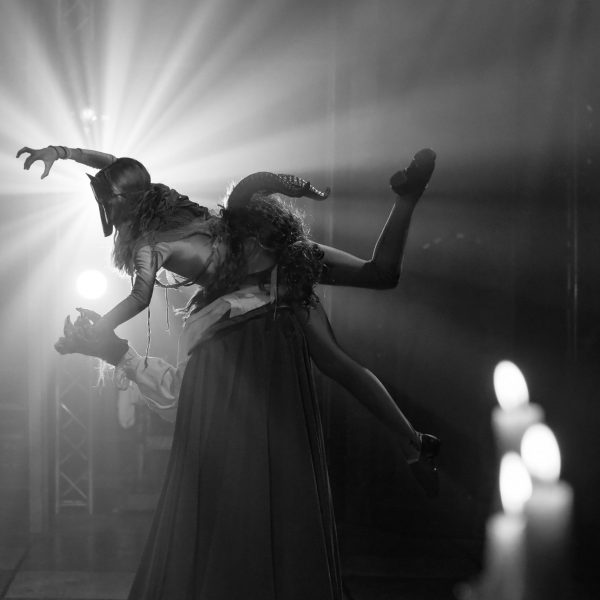 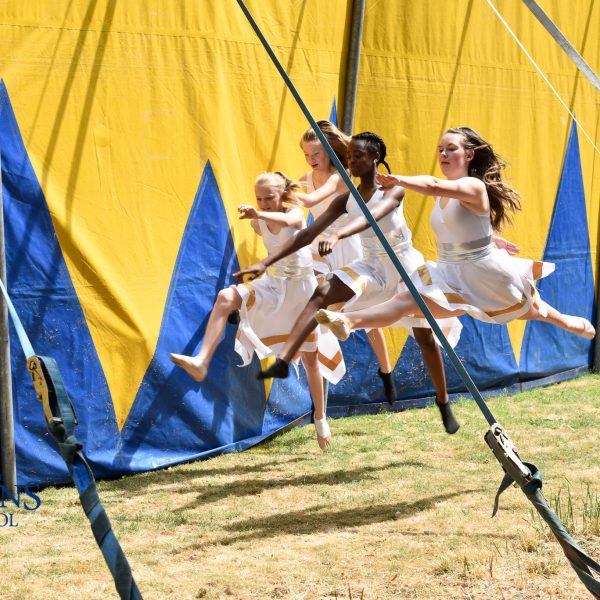 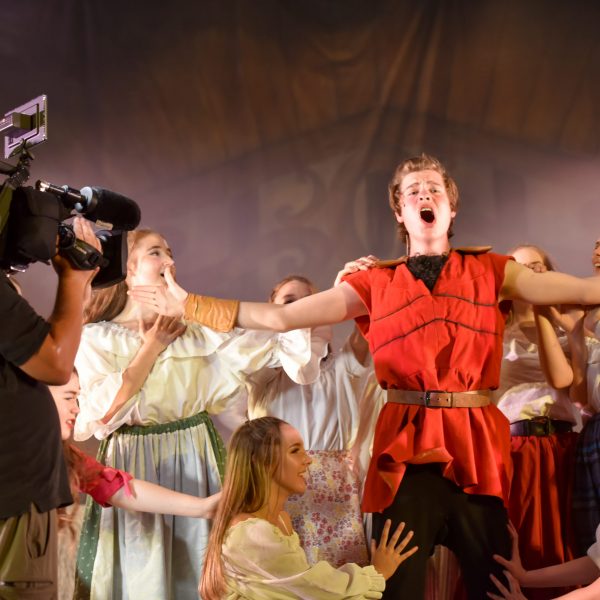 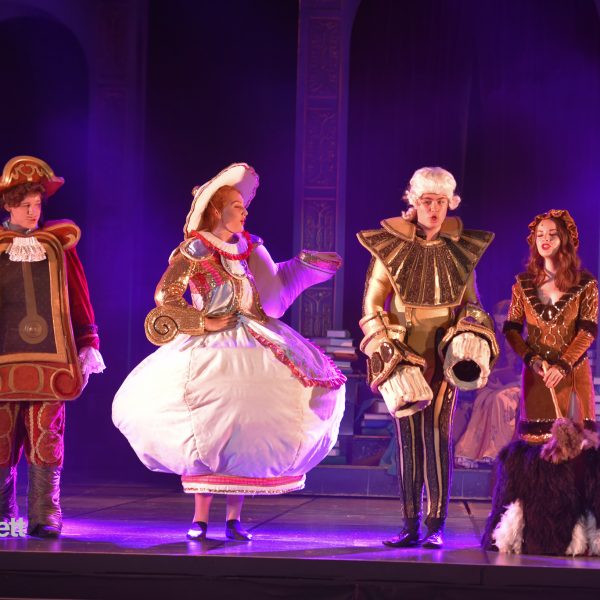 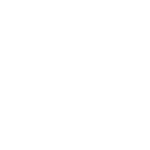